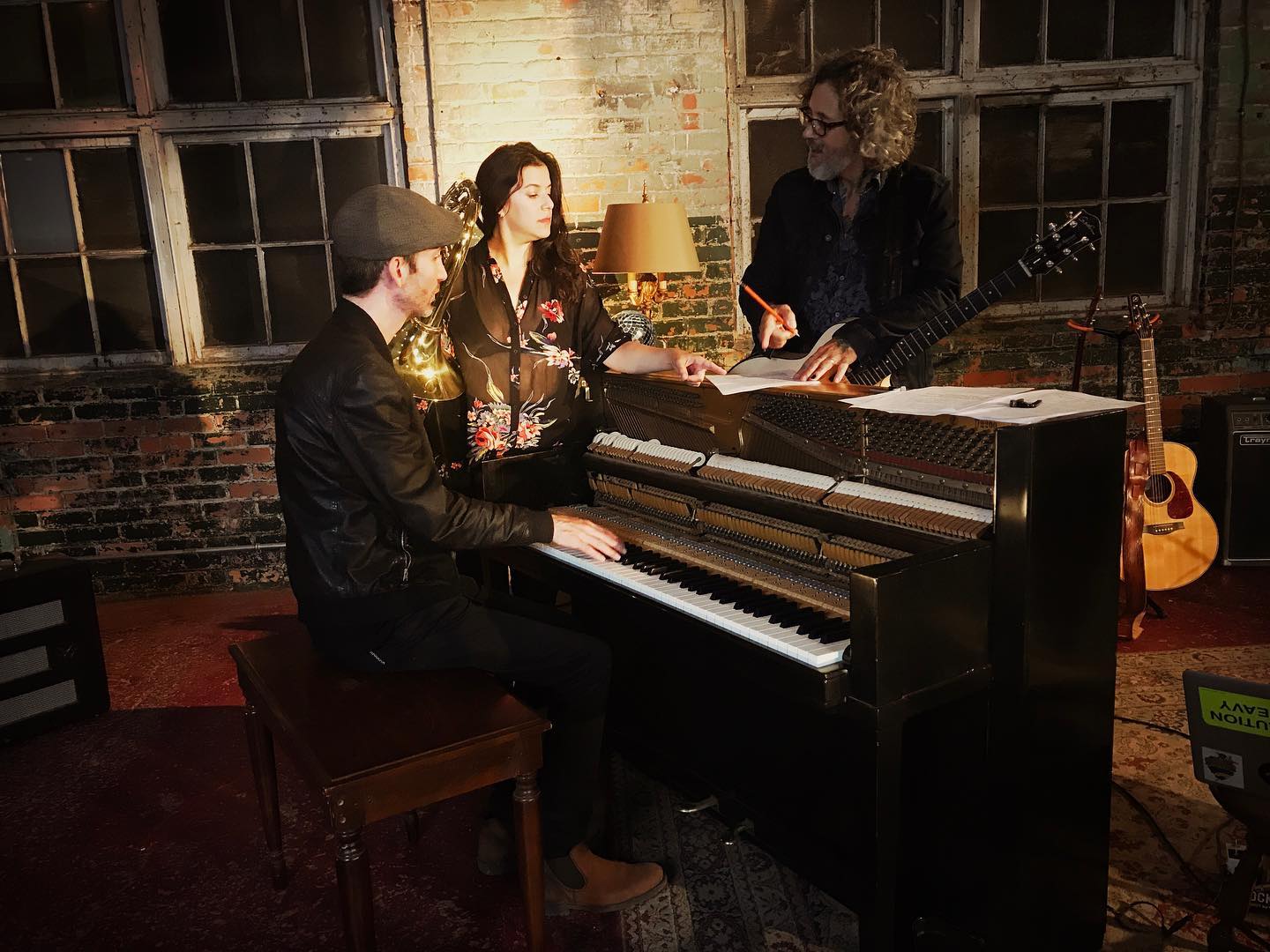 On July 25th, 2020,  Rob Lamothe was joined by pianist Jessie O’Brien and Olivia Ester on french horn. Lamothe carefully chose a number of classic covers he and his friends presented with ease and grace, it was hard to believe they were not their own. You can still catch this spirited performance online.

In the early 90’s Rob Lamothe was a part of the Group Riverdogs, and later embanked on a solo career.

”I curse my skin, for coming in between us.