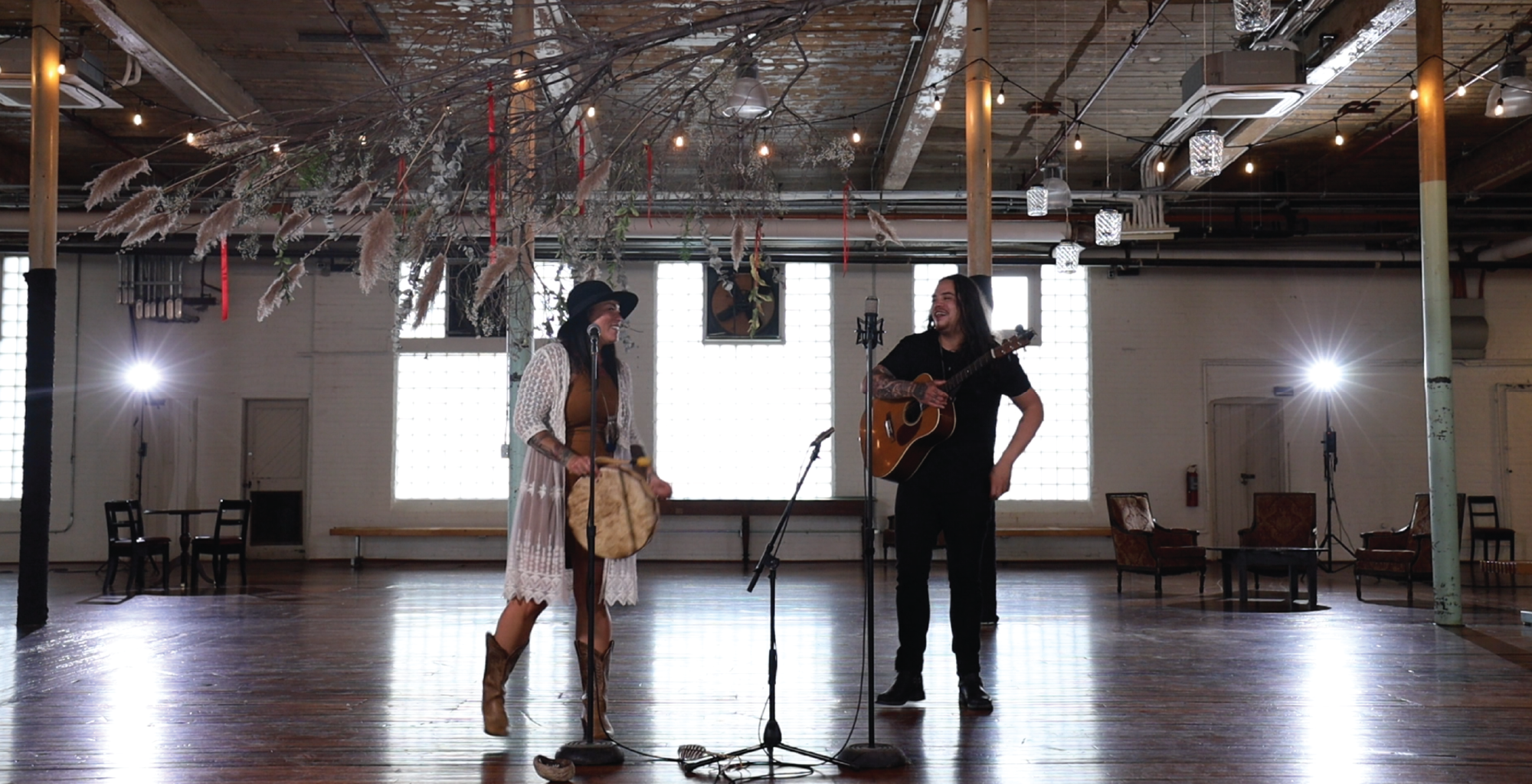 “She Just Wants A Folk Song”

Live from the Cotton Factory

Logan Staats is Mohawk, born on Six Nations of the Grand River Territory and was raised in the nearby town of Brantford, Canada. He started writing and performing music in his teens, playing the guitar and harmonica. Staats is well-known for his soulful lyrics and performance and has gained national recognition through a winning performance on CTV’s The Launch which yielded hit singles and National Aboriginal Music Awards.